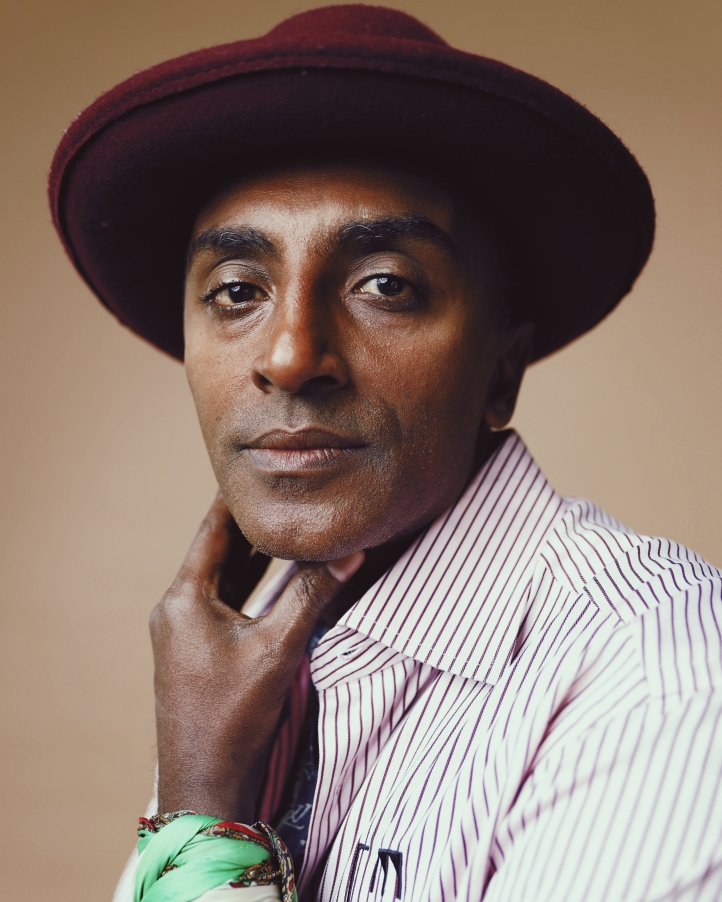 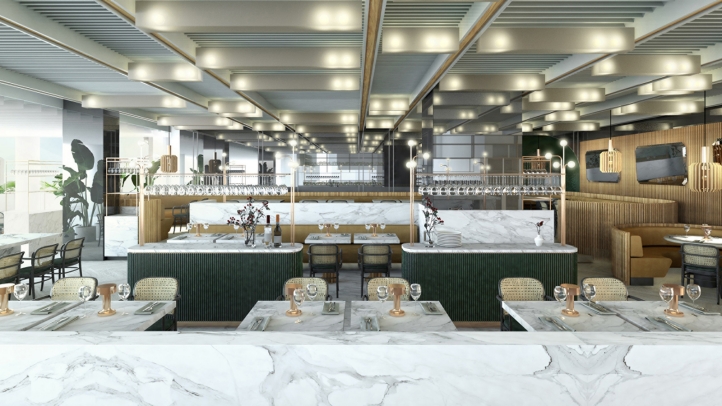 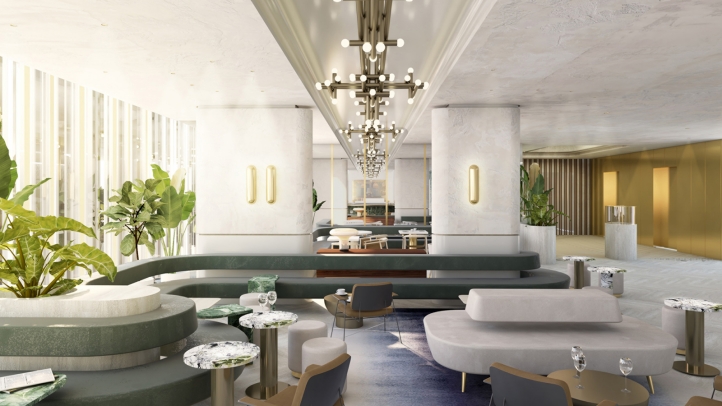 Renowned Chef Marcus Samuelsson is partnering with the new Four Seasons Hotel Montreal with Marcus, a new-concept restaurant and bar that will bear both his name and his unique culinary perspective as he marks his debut in Canada.

“Montreal’s sophisticated and worldly sensibility is one that I’ve long been attracted to,” says Chef Samuelsson. “Its global dynamic and European flair closely relate to my own journey.  I can’t wait to bring my flavours and vision to this incredible culinary culture.”

Marcus takes the traditional idea of a brasserie in exciting new directions with a focus on sustainable seafood including a raw bar, plus local vegetables, greens and grains.  So often inspired by the communities that surround his restaurants, local gourmands can expect more than a few familiar yet surprising choices on Chef Samuelsson’s carefully crafted menus.

Working closely with local growers and producers, Marcus will offer the inspired menus Chef Samuelsson is known for, menus that reflect his culinary journey from his Ethiopian roots and Swedish childhood to the cultural mosaic of his home in New York City.  As always, art and music are tightly-woven within the experience he creates, both in the dining room and on the plate.

“We are overjoyed to be partnering with Chef Samuelsson,” says the Hotel’s General Manager Gonçalo Monteiro. “His enthusiasm is infectious, and we couldn’t be more excited to open Marcus, which will not only be our signature restaurant, but also, thanks to the unique design of the Hotel, serve as a prologue to the Four Seasons experience.”

Montreal designers Atelier Zebulon Perron have conceived a series of spaces that flow freely through the 3rd floor lobby level of Four Seasons Hotel Montreal.  Entering through the Hotel’s reception area or via elevators opening directly into the lounge area, guest will find casual chic settings to dine, drink and meet both indoors and outdoors.  Seamlessly integrating into the surrounding luxury ecosystem with the Golden Mile Square, the space may also be reached through Holt Renfrew Ogilvy, which is directly connected to Marcus and the Hotel.

Open daily for breakfast, lunch and dinner, and offering night service and weekend brunch, Marcus will offer seating for approximately 95 in the main dining room, 100 on the terrace, and 130 in the bar and lobby lounge. The 168-room Four Seasons Hotel Montreal is located downtown on Rue de la Montagne at Boulevard de Maisonneuve.

Openings of both Marcus and Four Seasons Hotel Montreal are anticipated in spring 2019.

Award-winning chef, restaurateur, author and TV personality Marcus Samuelsson is the acclaimed chef behind many restaurants worldwide including Red Rooster Harlem, Red Rooster Shoreditch, and Marcus B&P. Samuelsson was the youngest person to ever receive a three-star review from The New York Times and has won multiple James Beard Foundation Awards including Best Chef: New York City. He was tasked with planning and executing the Obama Administration’s first State dinner honouring Indian Prime Minister Manmohan Singh. Samuelsson was also crowned champion of television shows Top Chef Masters and Chopped All Stars, and served as a mentor on ABC’s The Taste.

A committed philanthropist, Samuelsson co-produces the annual week-long festival Harlem EatUp!, which celebrates the food, art, and culture of Harlem. Samuelsson is co-chair of the board of directors for Careers through Culinary Arts Program (C-CAP).

In May 2016, he was inducted into the James Beard Foundation Who’s Who of Food and Beverage in America. He is the author of multiple books including The New York Times bestselling memoir Yes, Chef, and the young adult version Make It Messy; Marcus Off Duty cookbook; and his latest book, The Red Rooster Cookbook: The Story of Food and Hustle in Harlem. In addition, he is one of the founders of the website Food Republic.

Recent restaurant openings include: Red Rooster Shoreditch in East London; Marcus B&P in Newark, New Jersey; and Streetbird Express at the world-famous Madison Square Garden. Samuelsson’s new TV series titled No Passport Required with VOX/Eater and PBS has been picked up for a second season, which is set to air summer 2019. He most recently joined Buzzfeed's Tasty as Executive Chef-in-Residence of their newly launched talent program. 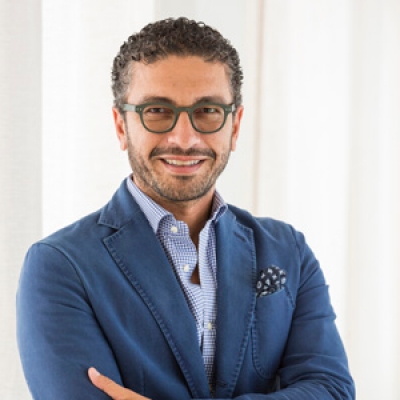