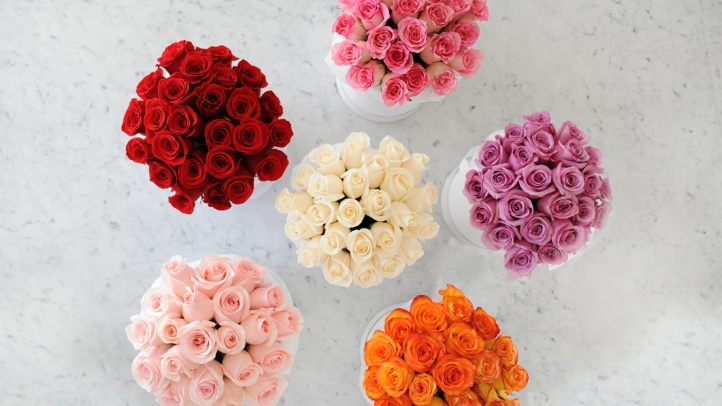 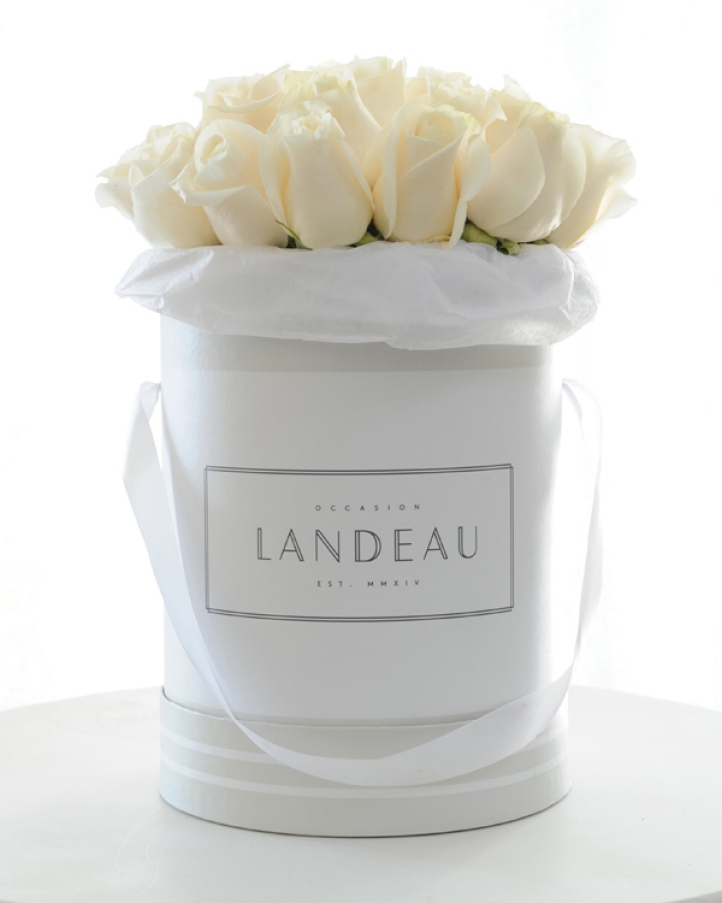 Four Seasons Resort and Residences Whistler has launched an exclusive partnership with Vancouver-based luxury brand Landeau.  Each arrangement is made up of twenty-five flawless roses presented in a chic Parisian-inspired hat box and are now on display around the Resort and in select guest suites.

Founder Trevor Patterson, a recent graduate from the London College of Fashion, has built Landeau on a philosophy of simplicity. Patterson has meticulously selected just six varieties of roses, each named after landmarks in Paris.  Though there may be six, Patterson says “we've carefully selected our palette to suit every occasion, and strive to keep our offering simple by working exclusively with roses.”  Imported weekly from Ecuador, the roses are hand cut and tied, set in water, wrapped in tissue and placed in the trademark Landeau box.

“A perfect complement for our Resort,” says Four Seasons General Manager Joerg Rodig. “A Landeau creation has this amazing effect on people, it is great to watch our guests react and their faces light up as they see them.”

These arrangements are now featured in the lobby, the Spa, and top guest suites. “The simple way to give luxury is how I explain it,” says Patterson. “Four Seasons Resort Whistler is renowned for luxury and creating memorable experiences, so to be asked to play a small role in that is an honour for Landeau."

Landeau is currently available in Vancouver, Manhattan and Los Angeles – and has plans to expand locations in the coming months.

February 21, 2020, Whistler, Canada
Take a Leap and Make the Most of Gifted Hours at Four Seasons Resort and Residences Whistler This Leap Day
https://press.fourseasons.com/whistler/hotel-news/2020/take-your-time
PRESS CONTACTS 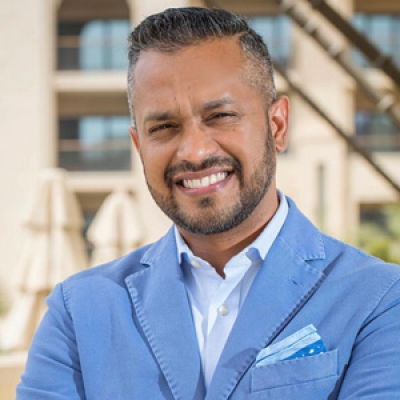