Kyoto: Then, Now, and Forever, the Heart of Japan Beats Here

Kyoto: A city with a historical heritage and a cultural legacy without peer.
Kyoto, Japan 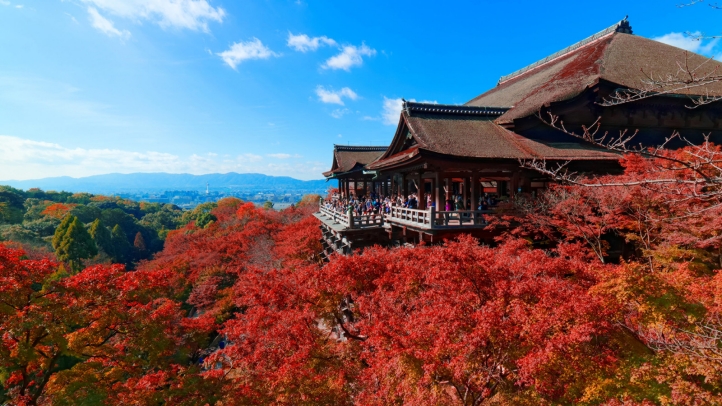 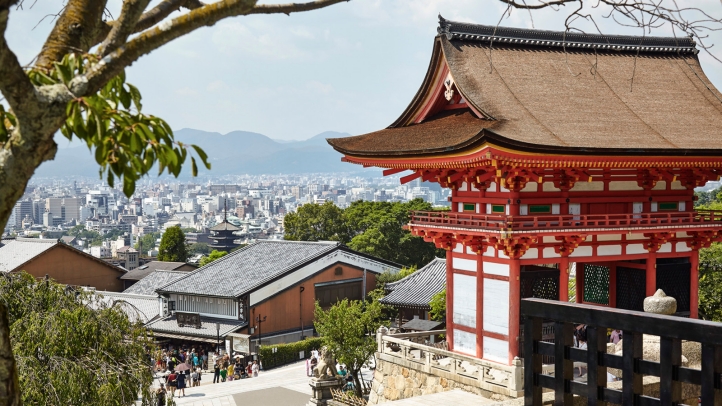 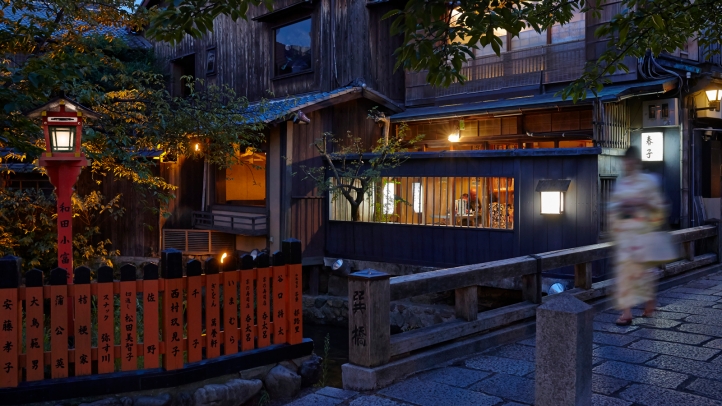 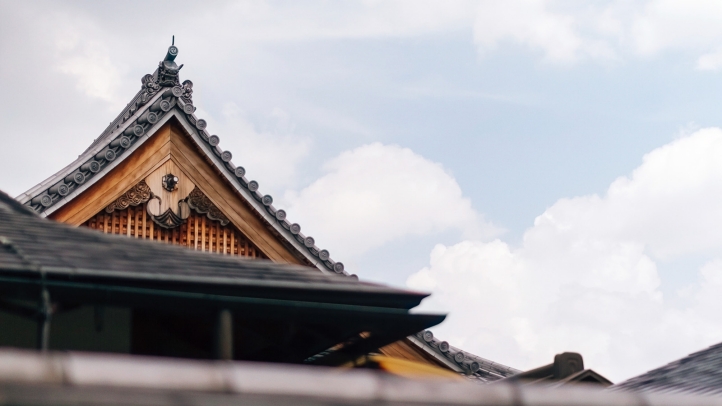 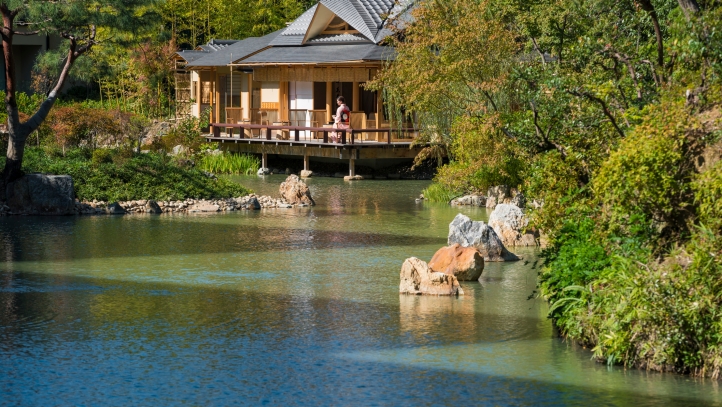 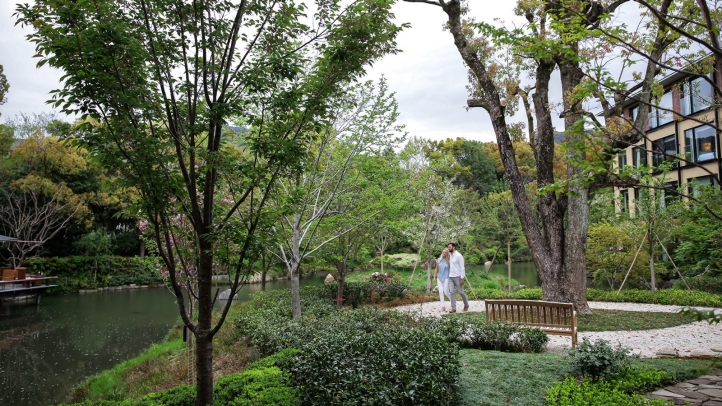 Even among the world's greatest cities, Japan's ancient capital is unrivalled on the world stage, and its story begins over a thousand years ago.

In the year 794, the Emperor Kanmu moved Japan's capital to the site of present day Kyoto and called it Heian-kyo. Unlike the maze like arrangement of other Japanese cities of that era, the checkerboard layout of the streets was inspired by the grid model of Chang'an, the capital of China in the Tang Dynasty.

When the Imperial Court was at the height of its glory through the times of the Heike, Genji and the samurai, Kyoto reigned as the capital of Japan. Even when Edo Shogunate moved the seat of government to Edo (former name of Tokyo) from Kyoto in the 17th century, Kyoto remained the centre of culture and the arts, and the third largest city after Edo and Osaka.

While every new era brings dramatic changes, there is one constant: Kyoto has and will always be the heart of Japan.

Higashiyama: Where the art of beauty in Japan begins

The Higashiyama area is synonymous with the finest that Kyoto offers. The very name evokes images of elegance and culture that other cities have long aspired to imitate, but has never duplicated.

Higashiyama is one of the 11 wards of the city of Kyoto. Almost a century of strict zoning and restrictions on development have preserved the beloved scenic townscape.

Sado (Japanese tea ceremony), Kado (the art of flower arrangement), Noh drama and Renga, the ancestor of modern haiku poetry are but a few cultural traditions that put down their roots and flourished in Higashiyama.

Even in Kyoto, a city of endless cultural fascination, the area called Higashiyama holds a very special meaning.

In this ancient capital, Higashiyama stands out as the location of Kiyomizu-dera Temple and many other world-renowned shrines and temples. Recognized as a World Heritage site, Kiyomizu-dera is a historic temple established before Kyoto became the capital of Japan. From ancient times, pilgrims from all over Japan have journeyed to this temple, seeking its blessings of good health, success, fortune and love.

Kiyomizu-no-Butai (the stage of Kiyomizu) has served as the venue for countless performances of gagaku (court music), Noh drama, Kyogen (traditional comic theatre) and other classical entertainment with roots in the Heian Era. Assembled using over 139 Japanese cypress planks without a single nail, even the stage floor is a source of wonder.

Kiyomizu-dera Temple is just one of the many world famous neighbours of Four Seasons Hotel Kyoto. The neighbourhood is famous as the home of many of Japan's most treasured cultural assets.

Kyoto National Museum boasts the largest collection of art and culture that spans from the Heian to Edo periods. Chishaku-in Temple, where the stunning "Cherry Blossom" shoheki-ga and other painted partitions by the artists Tohaku Hasegawa and his son Kyuzo have been preserved for centuries, is also famed for a scenic garden said to have been a favourite of tea ceremony master Sen no Rikyu.

In Higashiyama area where some of the greatest treasures in Japan are concentrated, Four Season Hotel Kyoto is adding a new page to the tale of this historic district.

Connection with Taira Clan: Inspiration for dreams of a new era

From the age of the Imperial court to the era when the samurai warrior class dominated the political landscape, the Taira family was the most powerful clan in Japan. In the late Heian Period, Taira no Kiyomori was both the leader of the clan and a mighty military leader.

This corner of Higashiyama where Four Seasons Hotel Kyoto is situated held a special significance for the Taira clan. The expanse of land that is the present-day location of Sanju-sangendo Temple and Kyoto National Museum was formerly the site of the Imperial Palace of the Cloistered Emperor Goshirakawa who was one-time patron and later foe of Taira no Kiyomori.

This area, which was called Rokuhara in those times, was occupied by many Taira clan estates that are said to have served both military and residential purposes. Echoes of the memory of the Taira clan and its glory can still be heard in the land of Higashiyama. This is the birthplace of Four Seasons Hotel Kyoto, the successor to an exceptional location with a very special place in the history of Japan. 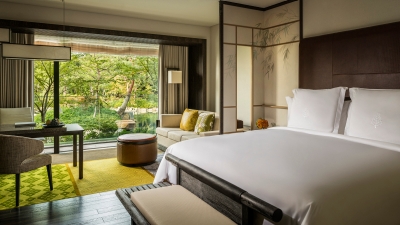 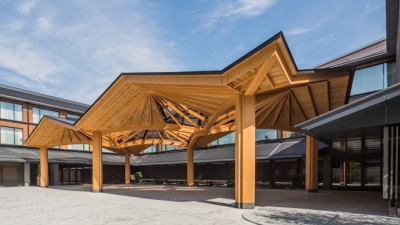 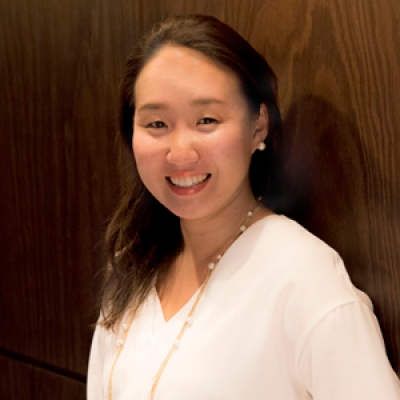