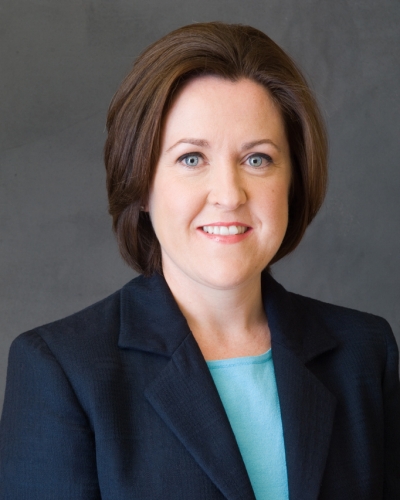 “So much of what we do at Four Seasons is relationship based and driven by the nature of the partnerships we build. The more actively we listen, the better we understand another party’s objectives. This is key to building trust and creating the strong relationships that are at the crux of Four Seasons continued success.”

As chief legal advisor, Sarah Cohen is responsible for Four Seasons legal affairs worldwide. A member of the Executive Leadership Team, Sarah provides counsel and guidance to both management, and the Board of Directors with respect to all Four Seasons legal matters including contract negotiation, transactions, business development, corporate governance, compliance and privacy, and dispute resolution.

As Four Seasons continues to extend its presence to new destinations and markets worldwide, Sarah leads a global team of lawyers and external counsel in supporting the company’s business objectives and mitigating legal and reputational risk in an increasingly complex legal and regulatory environment.

Leveraging more than 20 years of legal and industry experience, Sarah equips decision-makers across the organisation with the information to make well-informed decisions, helping to ensure Four Seasons operates in a legal, ethical and socially responsible manner.