Surprising Facts About FiDi and the Embarcadero

Originally a Spanish mission and pueblo, San Francisco later grew as prospectors ventured west in search of gold in 1848. The Gold Rush laid roots in creating a new frontier. The area Four Seasons Hotel San Francisco at Embarcadero stands upon is where everything began - at the Financial District and the Embarcadero, at the foot of surrounding hills and adjacent to the waterfront.

Start your San Francisco journey with these surprising facts about neighbourhood.

The Embarcadero, the eastern side of San Francisco’s 7x7 block of land, spans the waterfront and was constructed atop an engineered seawall on reclaimed land. Embarcadero is Spanish for “pier” or “wharf” and derives its name from the Spanish verb embarcar, or “to embark.” The Embarcadero is within the Financial District, also home to the second Four Seasons. As the Hotel welcomes guests to the city, Four Seasons Hotel San Francisco at Embarcadero is your embarking point, a place to call home while new discoveries are made.

Known as the city’s business district, the Financial District, or FiDi, is bordered by the Embarcadero to the west; Kearny Street to the east; Washington Street to the north; and Market Street to the south. Did you know FiDi includes San Francisco landmarks such as the spire-topped Transamerica Pyramid building; Tadich Grill, the city’s oldest restaurant; and remnants of the Barbary Coast, a 19th-century red-light district?

Did you know that the California Street Cable Car, which passes through the Financial District and a block from the Hotel, was built as a double ended car, since there is no turnaround on California Street? It is unlike the Powell-Hyde Cable Car line, which has the popular cable car turnaround at the ends of Powell and Hyde streets.

While walking around the Financial District, did you notice the bronze markers on the sidewalk? They mark the Barbary Coast Trail, a 3.8-mile (6 kilometre) path weaving its way through several San Francisco neighbuorhoods: SoMa through the FiDi, Chinatown, Jackson Square and North Beach up to Fisherman's Wharf. Created by a local in the 1990s, it includes historical landmarks and ships, saloons, murals, museums, views and more, from the mid-1800s through the Beat Era and beyond.

History Beneath the Streets

Did you know? The San Francisco Bay used to come up to Montgomery Street, a block away from the hotel. In 1849, San Francisco's harbour was filled with ships, abandoned by crew who were drawn to the prospect of gold. About 40 ships lay beneath the Embarcadero and the Financial District, the most famous being the Niantic, which became a storefront, saloon and hotel.

Did you know there are 68 POPOS in downtown San Francisco? The closest POPOS (privately owned, public open space) is at the base of the Transamerica Pyramid. The Transamerica Redwood Park is a lovely, serene POPOS with benches, a water feature and a statue of Mark Twain. This half acre (1/5 hectare) urban park is home to 50 redwoods transplanted from the Santa Cruz Mountains.

While there are some of the best views of the city, the San Francisco Bay and beyond from the Hotel’s guest rooms, sometimes the fog rolls in adding an extra layer to iconic views. Did you know San Francisco’s infamous fog has a name? Karl the Fog even has its own Instagram account.

Follow along at @fsembarcadero and the hashtag #ExperienceEmbarcadero for more discoveries of the City by the Bay. 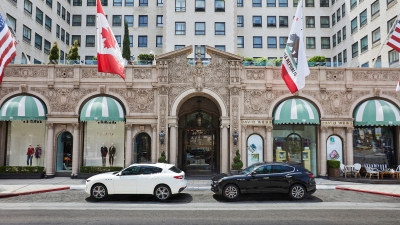 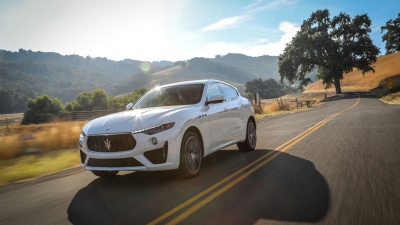 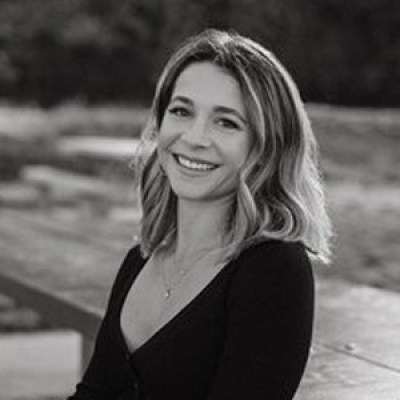