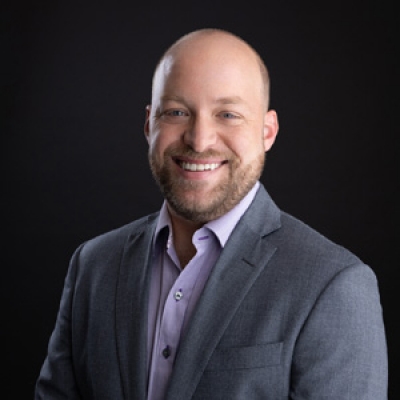 “I want to create an environment that wows guests every time and gives them an experience they’ll remember forever.”

Coleman Phillips has always strived for perfection. Even when he was trying to decide on a college, he visited the top five massage schools in the United States before choosing Utah College of Massage Therapy, ranked number two in the country at the time. Upon graduation, he had job offers from five of the nation’s best resorts and he began his career at the Ojai Valley Inn and Spa in Ojai, California.

After launching his own massage therapy business for athletes, Coleman spent two years at Meadowood Spa Napa Valley, where he moved into spa management. Following that, he worked as the spa manager and interim spa director at Blackberry Farm in Walland, Tennessee. Working in five-star resorts for more than 15 years has given him a deep understanding of how to make a lasting impact for every single guest and a deep appreciation for providing world-class service to everyone he encounters.  It’s Coleman’s commitment to excellence and quality that drew him to the Four Seasons brand.

“After meeting the pre-opening team at Four Seasons Hotel Nashville and seeing their commitment to hospitality and one another, I knew I wanted to be part of this team,” Coleman says. “I feel valued and respected here. Overall, it’s a great place to work.”

In April 2022, Coleman joined the pre-opening team of Four Seasons Hotel Nashville, where he is applying his experience in luxury hospitality and spa leadership to his role as Spa Manager.

A native of Rome, Georgia, Coleman is thrilled to return to the Southern hospitality he knows and loves. When he’s not planning one-of-a-kind spa treatments and experiences, he loves exploring Nashville’s diverse culinary scene and soaking in the lively energy of the city.

“I love the city of Nashville and the people,” he says. “I love the rambunctious energy of the city. It’s very entertaining and fun.”