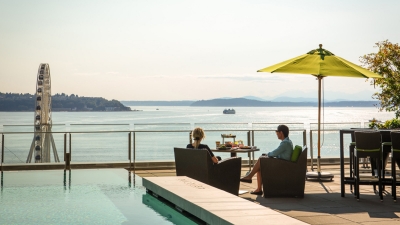 Seattle's only hotel with an outdoor infinity pool heats up with cabanas, alfresco dining, pop-up shops and complimentary services 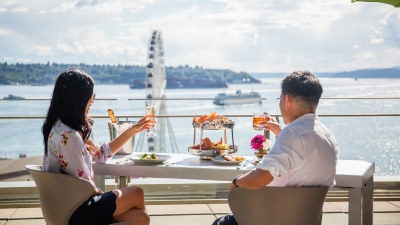 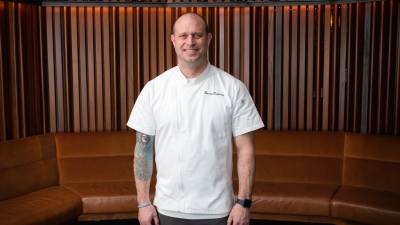 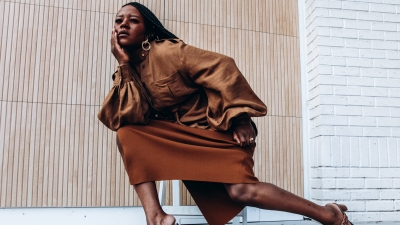 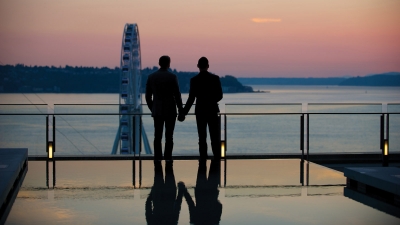