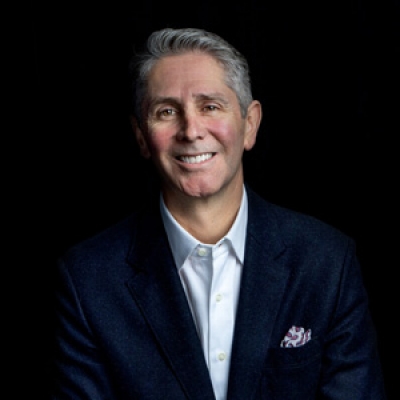 “You get exposed to many cultures through working in the hospitality industry. It helps you realise that one isn’t better than the other; there are just many different ways of doing things.”

Robert Cima’s professional career encompasses more than 32 years with Four Seasons Hotels and Resorts, where he has led the teams at 20 of the company’s most acclaimed and award-winning properties. From the shores of Hawaii to the urban meccas of New York and London, Cima’s experiences are endless. Most recently, Cima’s post was in Vancouver as Regional Vice President and General Manager overseeing Four Seasons in the United States and South America. As Regional Vice President and General Manager at Four Seasons Hotel Westlake Village, Cima is responsible for Four Seasons properties in Los Angeles, Whistler, Vancouver, Lanai, Buenos Aires, San Paulo, and Bogota.

“Being a hotelier is a life choice,” says Cima. “Working for Four Seasons was always my dream; I wake up every morning and can’t believe I get paid for what I do.” Born with a passion for people and service, Cima distinctly remembers walking down Pier 4 in Boston at the age of 12 and being amazed by Anthony Athanas and his famed restaurant, Anthony’s Pier 4. “His energy and ability to give people such a memorable experience triggered something inside me, and I knew what path I wanted to follow.”

As a graduate of Cornell University, Cima’s career began in hotel restaurants. In 1983 he joined The Ritz Carlton Chicago, (formerly a Four Seasons hotel). His passion for travel and commitment to the company allowed him to work throughout Europe and the United States at various properties.

“It’s all about the little things we offer, and taking care of every single detail. My job is to ensure our guests continue to receive the service for which we are so renowned. Four Seasons Hotel Westlake Village is in the midst of a very exciting time, with new outlets, renovations, and on-property experiences on the horizon,” says Cima.

Returning to Southern California is somewhat of a homecoming for Cima, who returns to the California coast with his wife Amy and their two children Sandy and Alessia. Cima is most looking forward to donning his wetsuit and catching some waves a few miles from Four Seasons Hotel Westlake Village in the famous breaks of Malibu’s beaches.