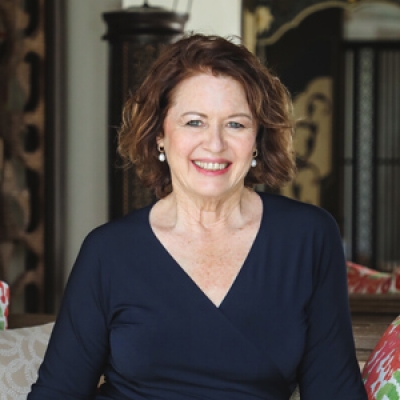 “I like to remind my teams regularly that we are in this industry to help people reconnect with peace and to bring them back to a place of harmony. It’s essential that we keep that focus – I feel very strongly about my responsibility to make that happen.”