With the desire to mark the start of a new year with a bang, we share the best things to do in London this New Year’s Eve and that don’t all involve clubbing

If you’re still figuring out what to do in London for New Year’s Eve, we’ve got you covered. There's nothing quite like the buzz of the city around the festive period, from world-renowned bars and clubs and restaurants, we wanted to provide some alternative options. Be ready to surround yourself with the twinkling Christmas lights ready to celebrate NYE with a bang.

Take in the Views of the City by Boat

Why not see in the new year via the water? The Thames River Cruise is offering the chance for guests to take in the spectacular views of the city, providing entertainment, live music, champagne and even dinner in a modern City Cruises RiverLiner.

Skate into the New Year

Fancy seeing in the new year from a Grade II listed building? Head over to Mei Ume, the exquisite Asian restaurant located within Four Seasons Hotel London at Ten Trinity Square, where you can see in the New Year with a glass of Delamotte Champagne, followed by a selection of Japanese and Chinese dishes, including steamed wagyu beef sui mai dim sum, salmon tataki and iconic roasted Peking duck, alongside entertainment put on by  the restaurant throughout the evening.

Blow the cobwebs away and spend a leisurely couple of hours walking along the River Thames and let the City of London Guide tell you about history, and discover more about how the Thames helped - and hindered - the city during the Blitz of 1940 and what role it played during the Great Fire of 1666. Admire modern buildings such as the Shard and Gherkin and learn about the origins of the nursery rhyme London Bridge is Falling.

During the festive period, public transport is quieter and the crowds are smaller than usual. Use this time to beat the crowds and explore the capital by foot, there’s a lot of choice for discovering the best that London has to offer.

For the latest offers or to make a reservation at Four Seasons Hotel London at Ten Trinity Square, click here.

Guests can also discover some of our team’s insider tips and personal city highlights with our Unpacking List – a guide to visiting London all year around. 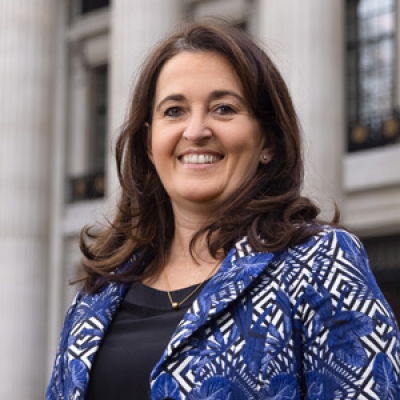 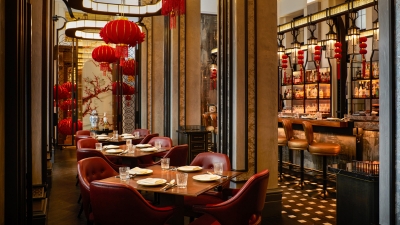