Tyler Florence will bring an adapted version of Miller & Lux, his acclaimed San Francisco steakhouse, to Four Seasons Resort and Residences Vail for the 2022/2023 ski and snowboard season

Beginning in early December 2022, the restaurant will feature an alpine-inspired menu of Florence’s American classics and the chef’s signature five-point tableside dining experience. Miller & Lux Vail will be in operation through April 15, 2023.

"It is an incredible honour to partner with Four Seasons Resort and Residences Vail to bring Miller & Lux to Vail,” says Tyler Florence. “With this winter takeover, I aspire to offer a refined, sophisticated menu and dining atmosphere as timeless and beloved as the après-ski tradition itself.”

At Miller & Lux Vail, in partnership with Four Seasons Executive Chef Simon Purvis, Chef Tyler Florence and his culinary team will serve elevated and hearty dishes amid a festive après-ski and fine dining environment. Snow-chasing Resort guests and Vail residents alike will revel together after a day enjoying Vail Mountain’s champagne powder and Colorado’s bluebird skies. With a focus on exceptional dry-aged steaks and a fresh raw bar, the Miller & Lux Vail menu will offer classics including market oysters, caesar for two, M&L Burger, French dover sole, and 46 ounce tomahawk ribeye. The cocktail menu will feature signature staples including the Miller’s Manhattan and Lux Martini, along with other specialties including Dom Pérignon by the glass.

“The launch of Miller & Lux Vail is the consummate partnership and marks an exciting new chapter for our Resort,” says Meredith Macfarlane, General Manager of Four Seasons Resort and Residences Vail. “Tyler Florence and his team share our commitment at Four Seasons to innovation, style, originality, and the highest calibre of hospitality. Our guests are sure to be delighted by this eagerly awaited collaboration.”

Twenty-six-year Food Network veteran Tyler Florence has captivated millions of viewers on numerous hit shows, including Emmy-nominated Tyler’s Ultimate, and The Great Food Truck Race, entering its 16th season, among many others. His reach and influence extend well beyond his cooking shows, as he has authored 16 cookbooks, with one more in development, and built an ever-expanding business across many platforms.

With this activation, Four Seasons Resort and Residences Vail joins Vail Mountain in celebrating the Resort’s 60th anniversary, a season-long event that will culminate with mountaintop ice bars, snow bungalows, photo stops, bespoke gondola rides, and a range of other timeless alpine experiences that draw on Vail Mountain’s rich history and singular style of high-altitude hospitality. 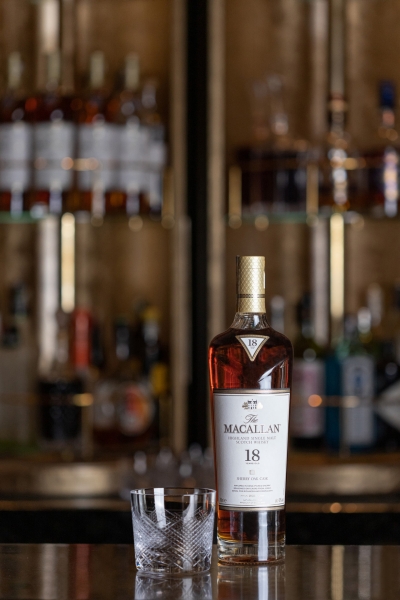 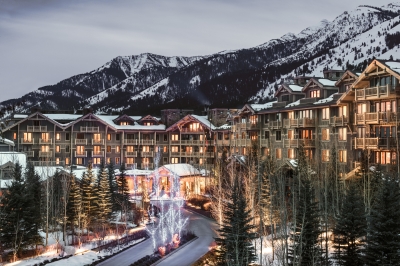