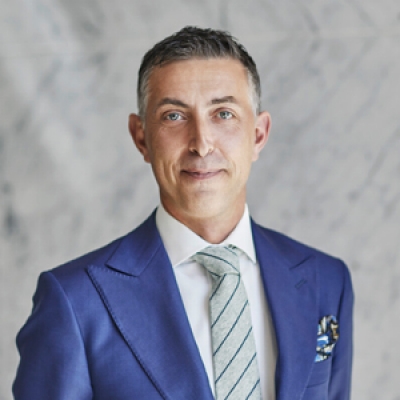 “My goal is to craft an exceptional dining experience for our guests. This goes beyond what it is on the plate. It is driven by research, attention to detail, and passion.”

An Italian national, Laiso joins the Hotel from its sister property in the UAE, Four Seasons Resort Dubai at Jumeirah Beach, where he served as Assistant Director of Food and Beverage from April 2016 to October 2017.

“Four Seasons Hotel Abu Dhabi at Al Maryah Island has already established its position in the UAE capital and beyond, as a truly elegant and sought-after destination for dining and entertaining. The property’s collection of three restaurants and three lounges – each with its own unique concept, cuisine and culture – provide an exciting mix of options for guests looking to indulge in a lavish spread of international cuisines, or keen on spending quality time with friends and family in luxurious settings, perfected by legendary Four Seasons care,” says Laiso.

A success story in his own right, Laiso started his career in 2003 as a Room Service Waiter at Four Seasons in London. Subsequently, his passion for food and hospitality and his deep awareness and understanding of the local dining landscape saw him come up through the ranks to assume senior management roles in food and beverage at prominent properties in Dubai, UAE.