Champong, brunch with Veuve Clicquot and more activities on offer

Ceviche classes, champong and stand-up paddleboarding on the activity lineup 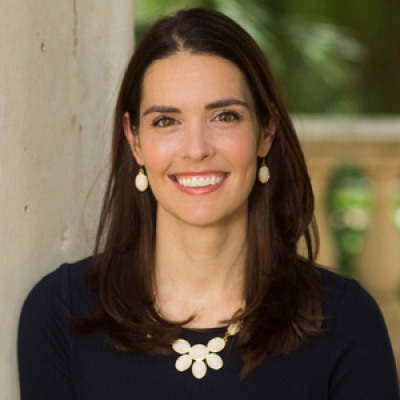