January 25, 2021, Florence, Italy
In the Mood for Love at Four Seasons Hotel Firenze: Indulge in a Perfect Romantic Weekend

The Hotel, surrounded by 11 acres of secular trees and rich in Renaissance history, awaits guests to indulge in the Italian sweet dolce vita, tasting Michelin starred delicacies under the stars or in the privacy of the Hotel’s chapel, surrounded by Renaissance frescoes 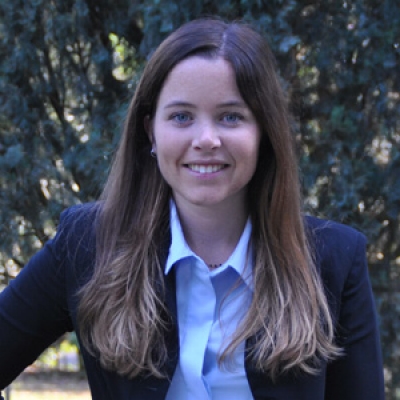