This September, Four Seasons Hotel London at Park Lane is supporting The Terry Fox Foundation for its official Terry Fox Run UK.  Participants across the country will come together on Septembre 18, 2022 to walk, run or cycle around Battersea Park on a 2.5-10k route in support of cancer research. No official results are recorded, and the site village will have live entertainment, refreshments and food in a family friendly environment.

Terry Fox, a 22-year-old athlete who lost his leg to osteogenic sarcoma, a rare bone cancer, made headlines in 1980 when he ran 3,339 miles (5,374 kilometres) over 143 days across Canada to raise awareness and money for cancer research. Known as the “Marathon of Hope,” Terry had planned to run across the country, but he had to stop sooner than anticipated on September 1, 1980 as sadly the cancer had spread to his lungs.

During the Marathon of Hope, he averaged a marathon a day every day, with a unique running style as he used a prosthetic leg. He died less than a year later after raising CAD 24 million, achieving his goal of raising 1 dollar for every Canadian at that time. This year in London, Terry’s younger brother Darrell Fox will also be joining the run in support of the foundation.

Inspired by Terry, Four Seasons Founder and Chairman Isadore Sharp personally pledged to Terry’s cause and wrote to 999 other Canadian executives urging them to support cancer research. Sadly Terry succumbed to the disease the following year.

The first Terry Fox Run was organised by Sharp and Four Seasons and held in 1981, and today there are more than 9,000 annual Terry Fox Runs around the world, all volunteer led and organised. To date more than GBP 500 million has been raised. 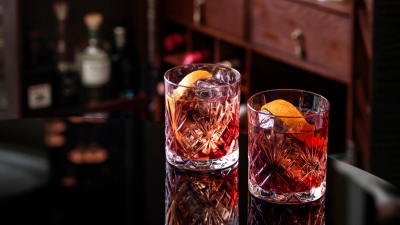 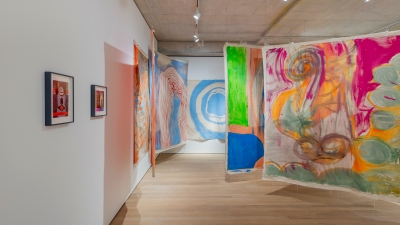 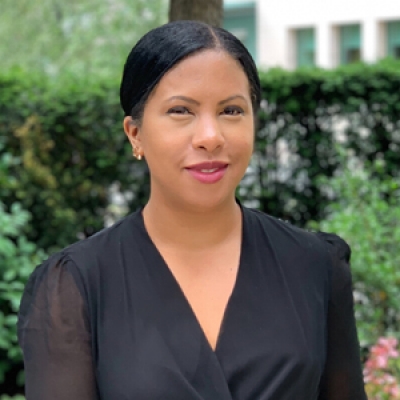