The Four Seasons Private Jet Experience takes guests on bespoke regional and round-the-world journeys, opening doors to extraordinary adventures and memorable destinations while staying at Four Seasons hotels and resorts along the way. The African Wonders journey, a first of its kind, started on December 28, 2022 in Athens and is an adventure of seven awe-inspiring destinations spread over the span of 13 days of travel.  Guests started this once-a-lifetime trip by exploring the historic heart of Athens on a private guided tour of the Acropolis and Parthenon. Next, they experienced the ancient Pyramids of Giza in Egypt and explored the curiosities that have captured the imaginations of visitors for millennia. The private jet then flew into the Serengeti where guests celebrated magical moments with a torchlit dinner in the savannah, complete with sundowners and live entertainment in Serengeti National Park under the protection of Masai warriors.

The jet was welcomed at Mauritius Airport by the Four Seasons Resort Mauritius team on January 3, 2023 and over the next three days, guests experienced the best of Mauritian hospitality, culture, spirit and gastronomy together with an enriching cooking class experience with Four Seasons master chefs at the Cotomili Herbs Garden.  A lunch was organized for the group at the exclusive Four Seasons beach on the Ile aux Cerfs. Guests also experienced the natural wonders of Mauritius including snorkelling around Amber Island.

After bidding adieu to Mauritius, guests flew to the lush forests of Rwanda where they embarked on a gorilla trek with local scientists and veterinarians caring for the country’s endangered primates. Travellers also visited Zambia’s Victoria Falls before flying to their final destination, Johannesburg.

The next Four Seasons Private Jet - African Wonders Experience is slated for August 2023 and again in late December 2023.  “I am proud that Four Seasons Mauritius is featured in the African Wonders journey as this puts us on the map as a special destination,” says Sebastien Carre, Regional Vice President and General Manager.

The Four Seasons Private Jet Experience is operated and sold by TCS World Travel, while the aircraft is operated by Titan Airways. 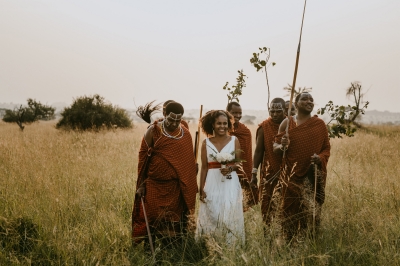 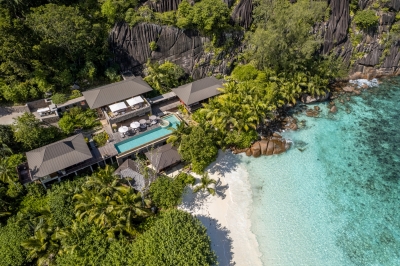 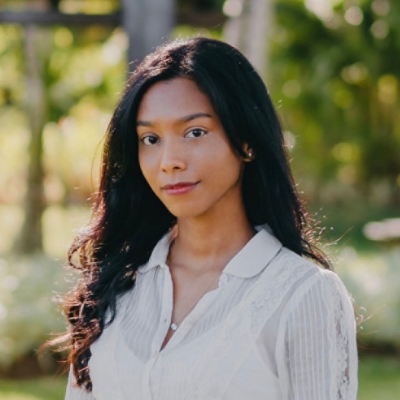