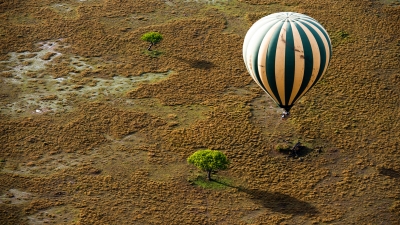 Once-in-a-lifetime starts at Four Seasons, where guests experience the extraordinary every day, such as riding elephants through the jungles of Northern Thailand, catching and cooking their own lobster, heli-skiing on custom-made equipment or touring Paris in an Hermès-designed Rolls Royce. The possibilities are as infinite as guests’ imaginations.

Lose Yourself in a Collectors’ Paradise
Feb 20, Tokyo at Marunouchi Eclectic and edgy, urban and traditional, it could take a lifetime to get to know Tokyo, which is wh
In Trending Now 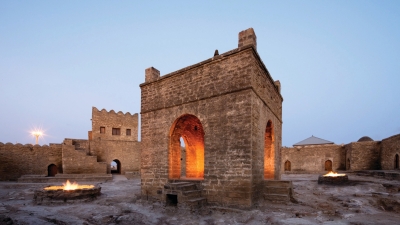 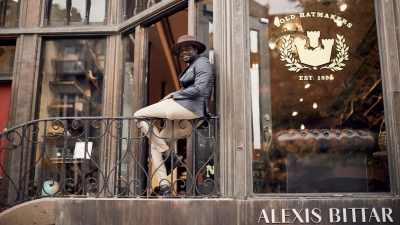 10 Boston Attractions Within 10 Minutes of Four Seasons Hotel Boston
Feb 14, Boston If proximity to the best that Boston has to offer is a priority, then look no further than Four Seas
In Trending Now