The all-new Four Seasons Hotel and Private Residences Nashville, anticipated to open this September and now accepting reservations, announces key leadership appointments who will lead the day-to-day management of the Hotel and its guests’ experiences.

“Four Seasons is focused on securing only the best talent in the industry, through a rigorous selection process that ensures all colleagues embody The Golden Rule of treating others as one would like to be treated – a foundation of Four Seasons leadership position in the industry,” says Richard Poskanzer, General Manager of Four Seasons Hotel Nashville. “Our initial leadership hires balance internationally experienced Four Seasons veterans with talented local professionals - ensuring the guest receives hallmark Four Seasons service with a good measure of Southern hospitality infused into it. We are so excited to get to work for the people of Nashville and the people who love Nashville.”

“Born and raised in Memphis, I was eager to return to my Southern roots,” Russell says. “Nashville is the most exciting place in the South. Having the opportunity to set a standard of luxury hospitality in downtown Nashville and bring Four Seasons to my home state of Tennessee is truly an honour.”

As Assistant Director of Rooms, Chauntel Brown will be operational, but also firmly focused upon shaping the experience of all guests, from the moment they arrive to departure.  Brown joined the pre-opening team of Four Seasons Hotel Nashville after an impressive career with the Hyatt brand, including recent stints with Hyatt House Nashville Downtown SoBro and Grand Hyatt Nashville. A native of Fort Myers, Florida, Brown received a bachelor’s degree in Resort and Hospitality Management and a Master’s Degree in Educational Leadership and Development from Florida Gulf Coast University. During her tenure with Hyatt, she worked at properties in San Antonio, Texas; Baltimore, Maryland; and Bonita Springs, Florida, as well as in positions for Hyatt Corporate and the Hyatt Global Contact Center, before accepting her role as Assistant Director of Rooms for Four Seasons Hotel Nashville, her first appointment with the company.

As Spa Manager, Coleman Phillips will spearhead the 7th floor’s wellness space comprised of six treatment rooms, with additional responsibility for the state-of-the-art fitness centre and salon on the same floor.  A certified massage therapist and spa manager with 15 years of experience in five-star resorts, Phillips joins The Spa at Four Seasons Hotel Nashville after positions at some of the best resorts in the country. A graduate of Utah College of Massage Therapy, Phillips began his career at the award-winning Spa Ojai at the five-star Ojai Valley Inn and Spa in Ojai, California. After launching his own massage therapy business for athletes, Phillips spent two years at Meadowood Spa Napa Valley, where he moved into spa management. Following that, he worked as the spa manager and interim spa director at award-winning Blackberry Farm in Walland, Tennessee, overseeing the spa’s operations during the pandemic. In April 2022, Phillips joined the pre-opening team of Four Seasons Hotel Nashville, where he will apply his experience in luxury hospitality and spa leadership to his role as Spa Manager.

“Our main focus at the Spa at Four Seasons Nashville is going to be indulgence,” Phillips says. “I want to create an environment that wows guests every time and gives them an experience they’ll remember forever.”

As Senior Director of Marketing, Jolinda Cohavi will lead the on-property Sales and Marketing team delivering a variety of business segments to theHhotel.  Cohavi brings a wealth of sales, marketing and leadership experience to her role of Senior Director of Marketing at Four Seasons Hotel Nashville. With an impressive hospitality career that has spanned more than three decades, Cohavi has been an integral part of Four Seasons since 2004, leading award-winning teams to great success at Four Seasons properties in Atlanta, Dallas, Vail and Denver.

“My team is fortunate to work with every type of guest that enters the Hotel — from individual travellers to corporate groups to those hosting their wedding, gala or special event with Four Seasons Nashville,” Cohavi says. “Our main goal is to deliver an authentic Nashville experience for our guests and to share the story of this wonderful city with everyone who enters our doors.”

As Event Sales Manager, Chanel Lewis will bring luxury meetings and events to life at Four Seasons Hotel Nashville, with an impressive array of spaces on hand, including a 10,000 square foot (935 square metre) grand ballroom, a junior ballroom and six other state-of-the-art function rooms.

A native of Atlanta, Georgia, Lewis studied hospitality and business at the College of Charleston, where she received a Bachelor of Arts in Hospitality and Tourism Management and a Bachelor of Science in Business Administration. Upon graduation, she attended an accelerated culinary arts program at The Culinary Institute of America at Greystone in Napa Valley and earned a certificate in plant-based nutrition from the T. Colin Campbell Center for Nutrition Studies and eCornell. She worked in restaurants — including Ford Fry’s The Optimist in Atlanta – before joining InterContinental Hotels Group in 2015 to work in catering sales, service and management for properties in Boston, Massachusetts. In April 2021, she accepted her first appointment with Four Seasons Hotels and Resorts as a Catering Sales Manager for Four Seasons Hotel Boston. She joined the pre-opening team of Four Seasons Hotel Nashville as Event Sales Manager in spring 2022.

“We want to give guests over-the-top experiences that they wouldn’t get elsewhere,” she says. “Our dedicated event space, which occupies the entire fifth floor of the property, offers magnificent views of the Cumberland River, high ceilings in the ballroom, and state-of-the-art technology. And best of all, the level of trust that the Four Seasons team provides is unmatched.”

General Manager Richard Poskanzer adds, “We’re so excited to introduce this team to Nashville and have them become part of the fabric that makes this city a world class place to live and visit. As we continue to push towards opening, we are continuing to ramp up hiring with many opportunities featuring industry leading benefits available.”

To read more about the Four Seasons Hotel Nashville team, click here.  For information on applying for current vacancies, visit this link. 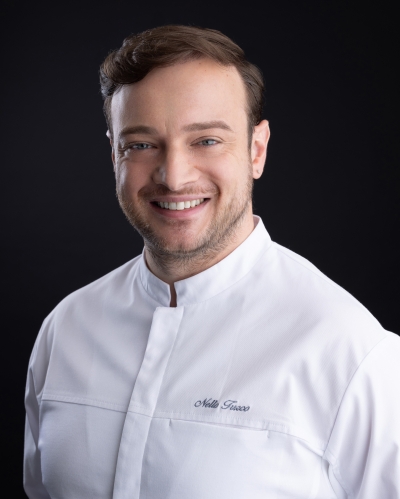 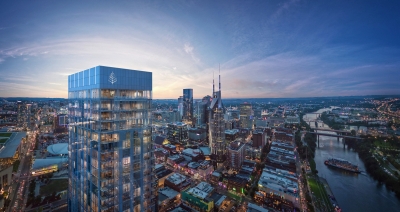 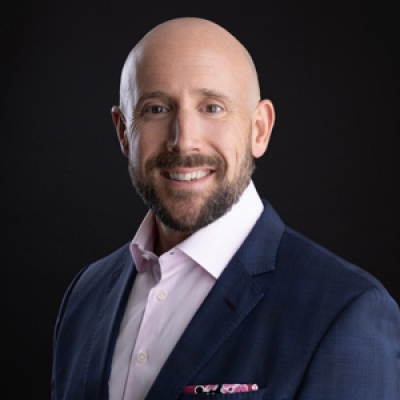